WELCOME TO THE MARTIN WIKI

We are a collaborative community website dedicated to the FOX network TV sitcom series Martin.

Anyone may edit articles or create new ones to expand this wiki and make it an enjoyable site! 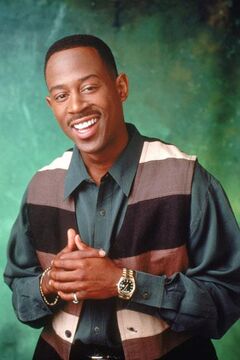 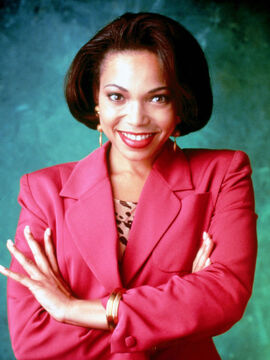 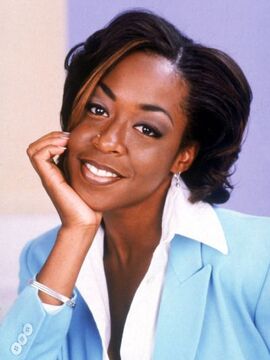 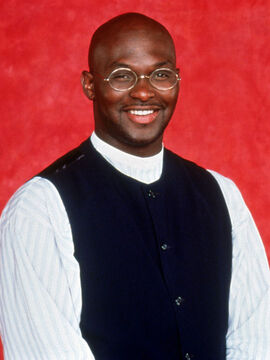 "There's nothing wrong with my head!"

Martin is a sassy sitcom centering on a Detroit-area radio-and-television personality named Martin Payne (Martin Lawrence). The series focuses on Martin's romantic relationship with girlfriend Gina Waters (Tisha Campbell-Martin), his job changes from a radio personality to a TV personality, and the variety of friends Martin hangs out with along the way: the loud-mouthed and sassy Pam James (Tichina Arnold), the beautiful and intelligent Janet Robinson (Monica Calhoun) and his best friends Tommy Strawn (Thomas Mikal Ford) and Cole Brown (Carl Anthony Payne II).

Star, Martin Lawrence, also portrays of host of wild characters on the show. His neighbor Sheneneh; his mother Edna Payne; Otis the security guard; Jerome the gold-toothed player; Roscoe the snot-nosed kid who's always looking for a leg up; Bob, the white guy, King-Beef, Elroy, and many more.

Martin is the center of attention, as each episode takes you from one hilarious circumstance to another. Hijinks, laughter, quick-witted banter, and lotsa love, make this series one to last forever.

Not sure where to start?

What The Cast Of Martin Is Doing Today  Looper...

What is the Cast of 'Martin' Worth Today?  Showbiz Cheat Sheet... 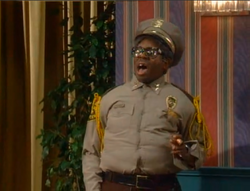 Otis or Ol' Otis (Martin Lawrence) - Otis is a recurring minor character who appeared on the FOX TV series Martin who usually appeared in the opening scenes of the episode appearances he made. A very abrasive, strict, stuttering and potbellied old man, who is always seen in uniform while on his job as a security guard. His catchphrase is repeatedly referring to males as "bwah" [boy] and females as "guh" [girl]. Otis is usually seen melodramatically and hyperactively attempting to keep order whether there's trouble or not. More:>

To write a new article, just enter the article title in the box below.